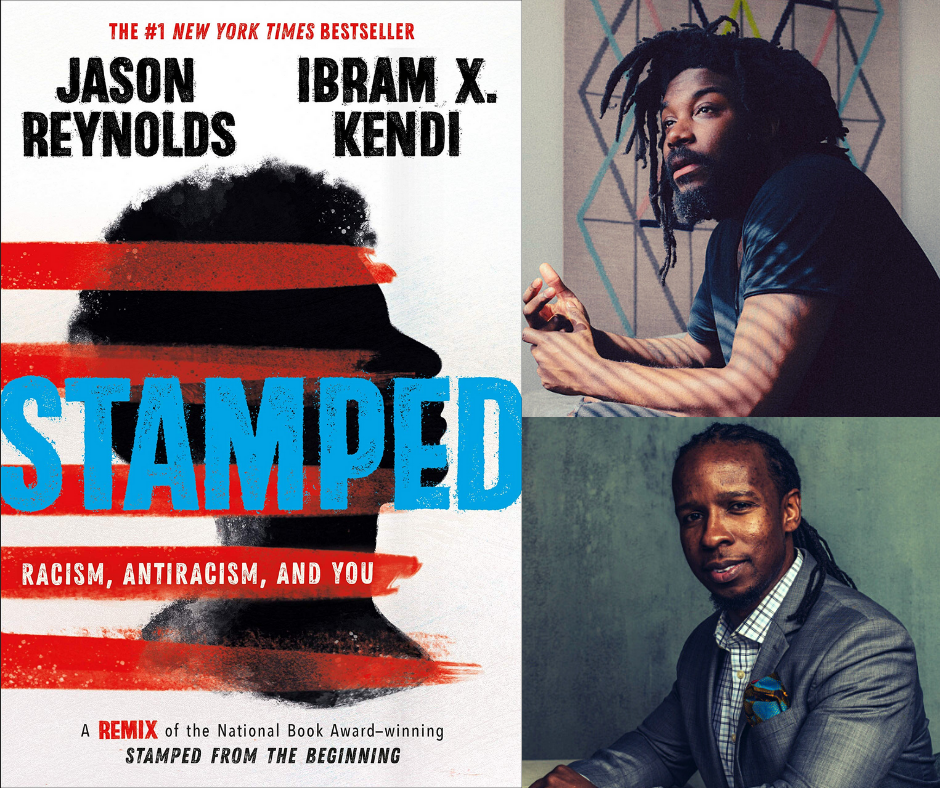 One Everett One Book is a new initiative to engage community through conversation. Everyone is encouraged to read “Stamped” and join in a conversation around race and social justice.

Print and digital copies of “Stamped” are available to borrow from the Everett Public Library.

Sign up to join a live Stamped book discussion:

Books are available for purchase from:

“Stamped: Racism, Antiracism, and You” by Jason Reynolds and Dr. Ibram X. Kendi explores the legacy of racism throughout the entire history of the United States of America. “Stamped” is written in a style that is widely accessible to young adult and adult readers with a range of reading skills and time to commit to reading.

Jason Reynolds is a #1 New York Times bestselling author, a Newbery Award Honoree, a Printz Award Honoree, a two-time National Book Award finalist, a Kirkus Award winner, a two-time Walter Dean Myers Award winner, an NAACP Image Award Winner, and the recipient of multiple Coretta Scott King honors. Reynolds is also the 2020–2021 National Ambassador for Young People’s Literature. His many books include When I Was the Greatest, The Boy in the Black Suit, All American Boys (cowritten with Brendan Kiely), As Brave as You, For Every One, the Track series (Ghost, Patina, Sunny, and Lu), Look Both Ways, and Long Way Down, which received a Newbery Honor, a Printz Honor, and a Coretta Scott King Honor.

Ibram X. Kendi is the Andrew W. Mellon Professor in the Humanities at Boston University and the founding director of the BU Center for Antiracist Research. He is a contributing writer at The Atlantic and a CBS News correspondent. He is the author of many books including Stamped from the Beginning: The Definitive History of Racist Ideas in America, which won the National Book Award for Nonfiction, and three #1 New York Times bestsellers, How to Be an Antiracist; Stamped: Racism, Antiracism, and You, co-authored with Jason Reynolds; and Antiracist Baby, illustrated by Ashley Lukashevsky. In 2020, Time magazine named him one of the 100 most influential people in the world.

Check out other books by Reynolds and Kendi. 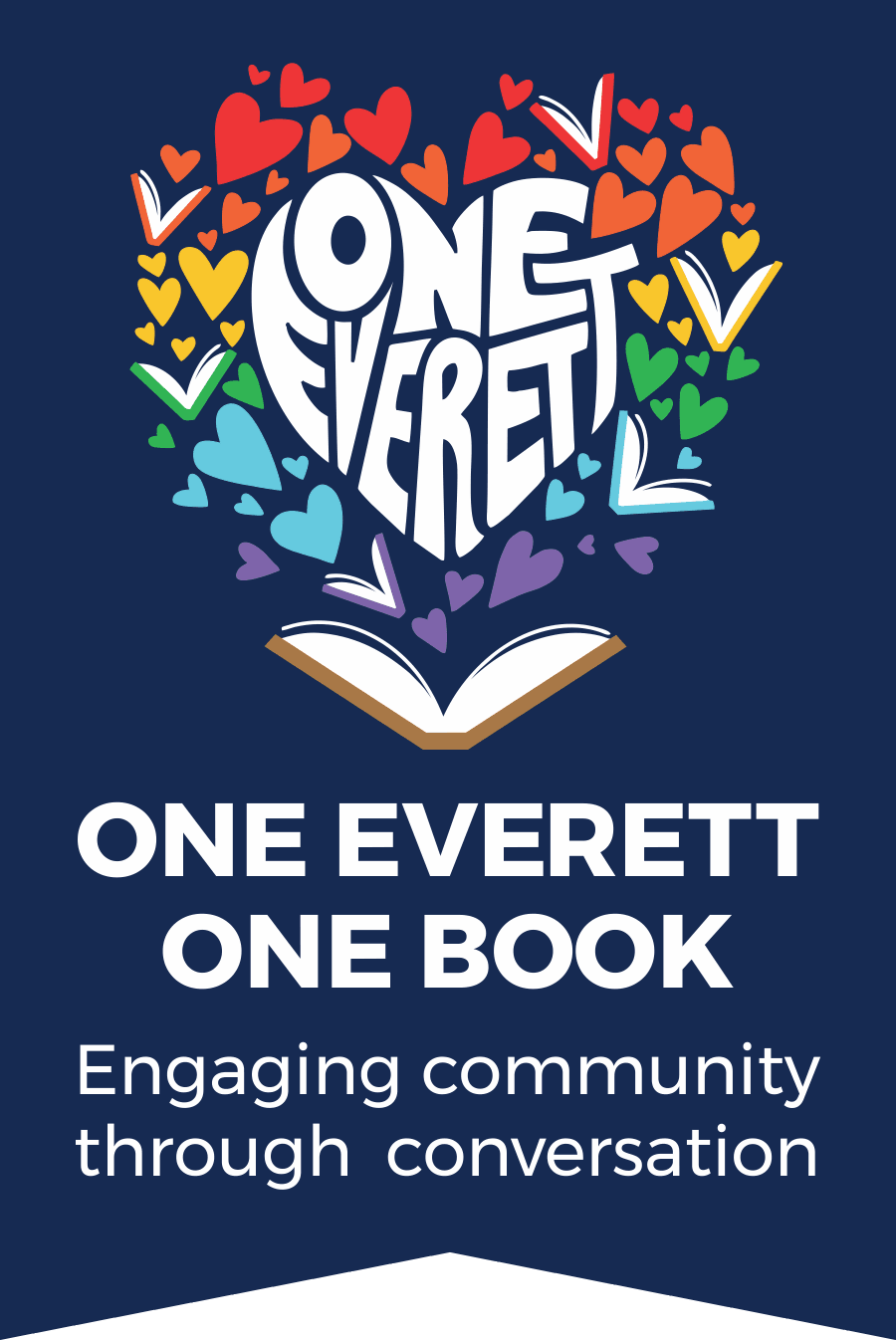